The tradition continues - Trenton fireworks on the 4th of July. Natalie and I (at least) head to the secret spot on Grosse Ile to watch the show.  This year, it was just the two us with Sue (Nat's mom).  Like last year's show, it was pretty impressive and a far cry  from what I remember as a kid watching the city's show.

This year was a bit different.  It was the first real photo session with my new lens. Sure, I could have put some money into retirement, credit cards, tuition or some other worthy assignment but I secured quite a deal.  I  really needed this lens. No really.  I neeeeeeeded it as I didn't have a mid-range lens.

I managed the Canon 24-105mm f/4 L IS lens.  Fancy, huh?  Almost as neat as the fireworks themselves.  In fact, there are three neat parts.  IS stands for "internally stabilized."  That scores me the chance to get sharp images with slower shutter speeds as the components in the lens literally shift to keep the image focused on the camera's sensor.  Generally, the slower the speed, the better your chances of walking away with a blurry image as the camera is not motionless.  This feature was turned off, by the way, for the fireworks as the camera was a on tripod (basically the ultimate stabilization) but it is will be great feature when I'm hand-holding the lens.

The second neat neat part is the f/4 reference.  This lens is a prime lens.  For many zoom lens, as you "zoom in", your aperture gets smaller. That's a problem because you are letting in less light. With this lens, I can shoot at f/4 and stay at that aperture all the way to 105mm. Pretty nifty.

The third neat part is the "L."  That is Canon's way of saying "high quality glass."  While the downsized photos on this dump blog might not show it, the images are really quite sharp.  I'm diggin' it.

Anyhow, below are some pics. Enjoy!!! 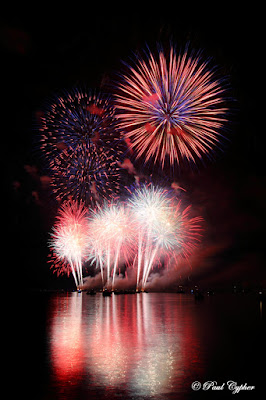 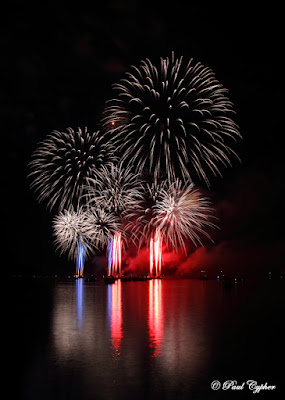 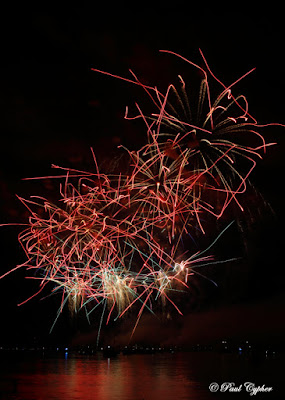 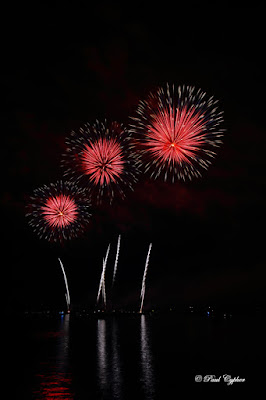 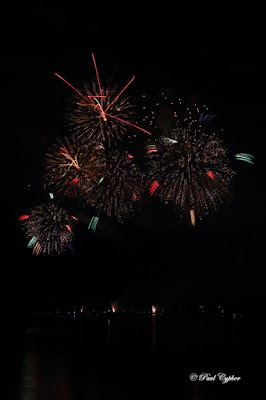 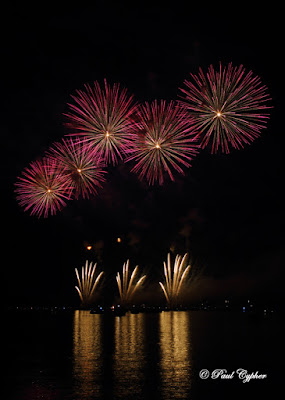 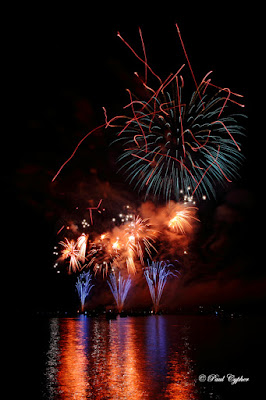 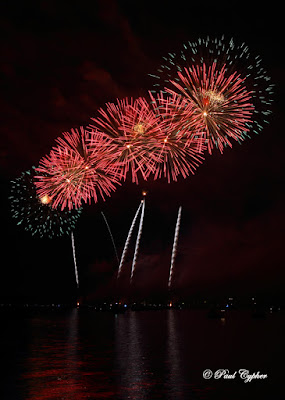