With the coolest wedding in the history of the universe behind us, Natalie and I had to get back the grind of grad school.  The traditional “skip town the after the nuptials” plan simply wasn’t going to happen based on our late September wedding.  The only time to get away for any span longer than a few days was to wait for the holidays.  Looking at dates, December 26th to January 4th seemed to work well. But where to go…..?

It certainly made sense to find a place neither one of us had been to before.  That would rule out 44 states, portions of Canada, Iceland and India.

What’s with the 44-state thing?

One of my few goals in life has been to visit all 50 states.   44 done.  Six to go.  Somehow, outside of Hawaii, I have managed to visit all the states west of the Mississippi except for Nevada.

Before long, our plan was coming together – fly into Nevada and bird southern California.  With all the crazy habitats and endemics, we should do well for ourselves, right? Plus, much of the American West is new for Nat. Get used to that phrase, by the way,..."new for Nat."


Now some of you might say "Hey, dope, you birded California many years ago!"  True.  I did. Northern California.  Any schooled elementrary student can tell you state is huge.  Birding the two ends of the state is like birding two different worlds.  "But, you drove through Southern California in January of 1993." True.  But I was not birding at the time.  (Interestingly, during that trip, I was paying attention to birds and it was that trip that really got me thinking about how much fun birding can be. I bought a western field on the final day of the trip...) 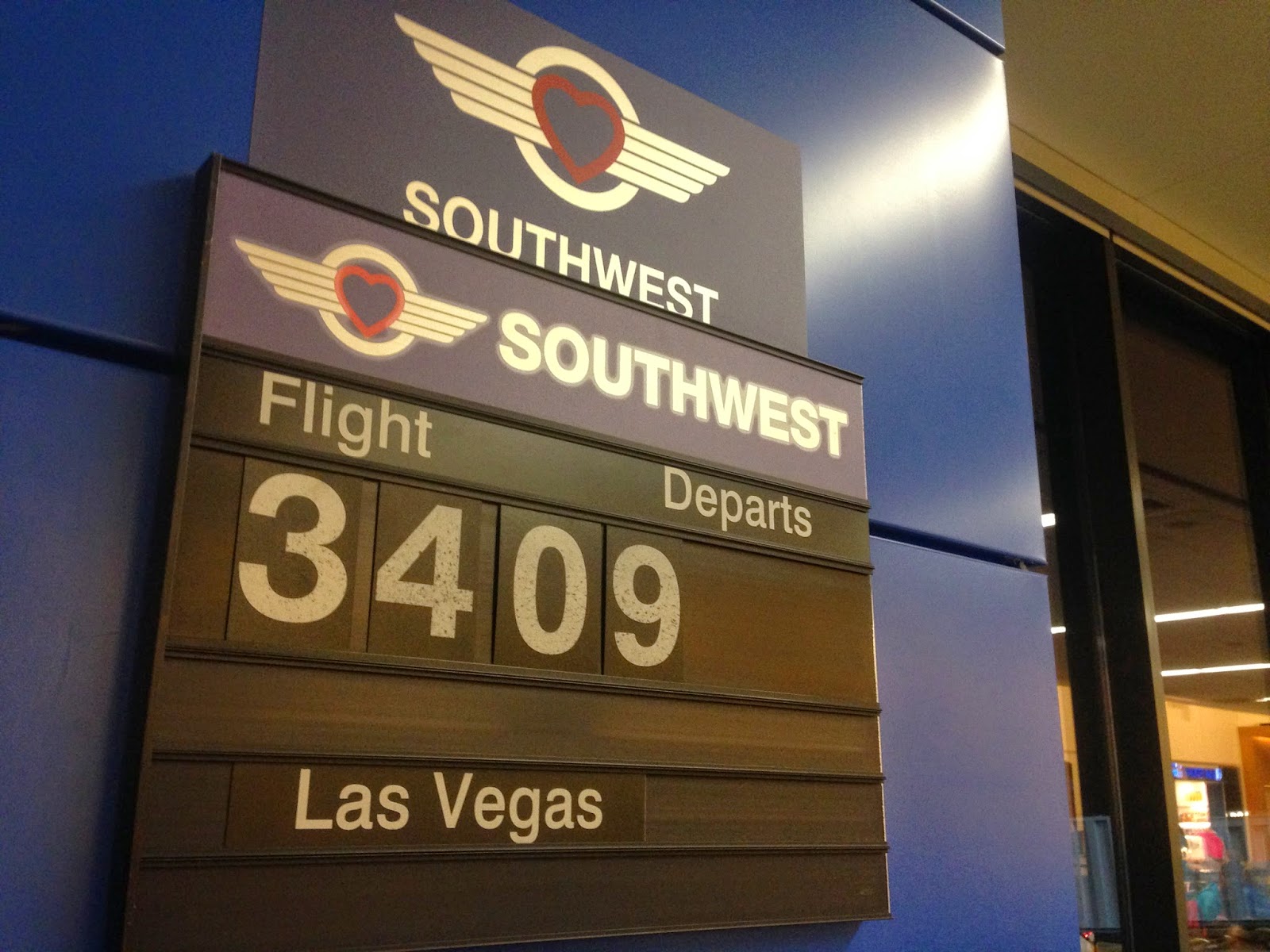 After arriving in Vegas (courtesy of a flight secured by my sister Rebecca as a wedding gift!)  and securing the rental car and lunch (where we scored our first Nevada bird – Great-tailed Grackle), the drive to southern California was largely uneventful.  With the plan to head to Joshua Tree National Park, the most obvious route from Vegas was via the Mojave National Preserve.  Established in 1994 by an act of Congress, this 1.6 million acre parcel was of desert was set aside.  Impressive? You bet. Birdy? Well, not really.

In days past, the tiny town of Kelso (I mean TINY) was hardly a major metropolis, but it served its purpose as a significant stop for ore traffic and passengers heading west to southern California.  It served as a significant stop for us, as well, as the old train station is now the Preserve’s interpretive center.  Styled in the Mission Revival and the Spanish Colonial Revival, this place is a gem.

Pressing on to the town of Twentynine Palms, we secured our room before heading out to Joshua Tree National Park.  Sure, the sun was getting low, but so what.  We’re not going to see any Joshua Trees in the hotel room!

A quick trip to the interpretive center brought to light one of those issues that plagues birders but is easily rectified is you’re not as ass.  Let me explain.

Imagine, if you will, a short walk on a nature trial.  Imagine that a bird, say, the size of a thrasher, rockets across the trail not 10 feet in front of you.  You see it land and run only to functionally disappear into a wormhole forever.  Steven Hawking would be proud. Poof. Gone.

Conversations ensued.  Field guides were consulted.  Chickens were sacrificed and their entrails read.  We could not agree.  In the end, we had to let the bird identification go as an unknown. It was really hard to believe we saw the same bird.  Natalie said “A” while I said “B”.  I saw “this” while she saw “that”.

That said, since this is my blog (tee-he-he), I can say with 99% certainty it was a Bendire’s Thrasher.  Fields marks, habitat and other little tidbits say so.  Did I count it? Well, no.  99% is not 100%.  Others would have collapsed with pressure of listing. Others yet might have collapsed with the angst of looking bad in the eyes of their peers.  Others yet would have tallied a Bendire’s Thrasher in the presence of a starling simply cuz’ they’re liars.

Simply put – we’re not that lame.

After securing Verdin and the first Phainopepla of trip, it was time for dinner.  Mexican. Imagine that.

Sadly, the long flight and the overall feeling of exhaustion (even on Day 1!) killed any opportunity for astrophotography.  What a tragedy.  With so few lights and such stunning landscape, it would have been a prime opportunity.  To make it even more enticing, they don’t even close the park.  You can drive in in the middle of night.  Ah, shit.  Maybe next time… 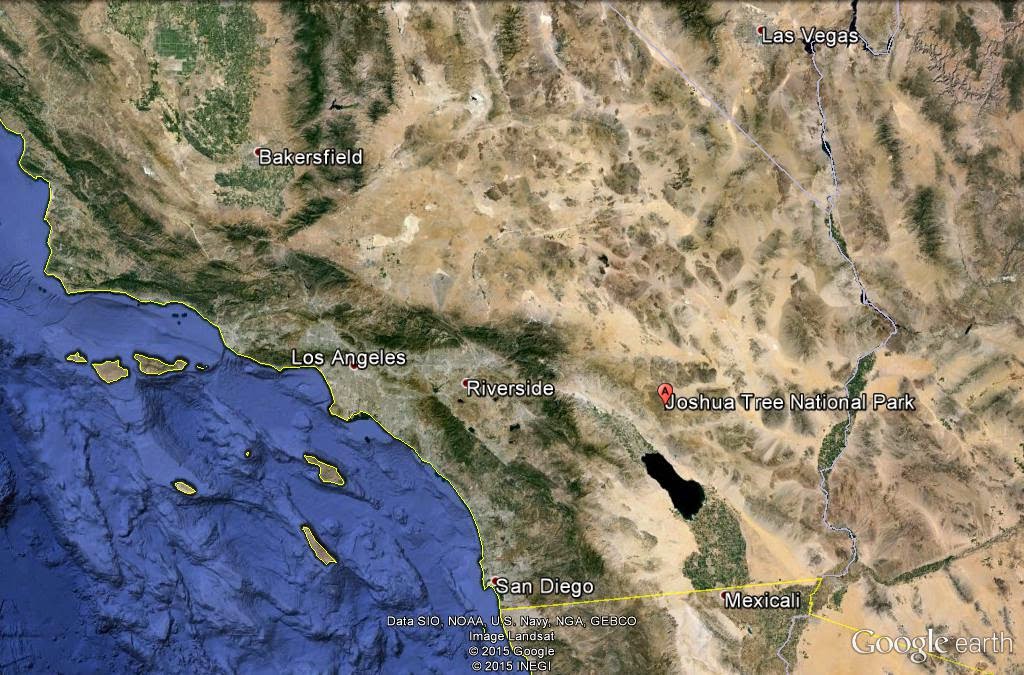